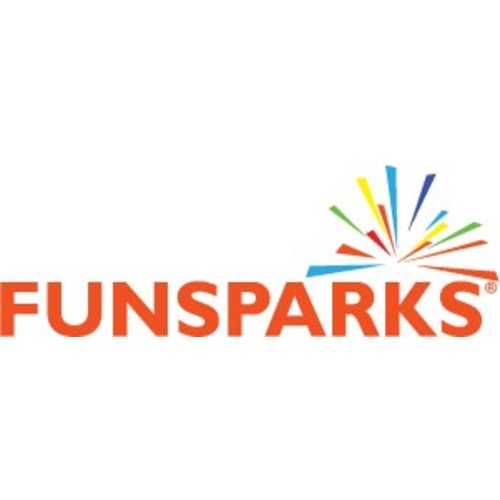 The Company is family owned and was founded in 2010. We are self-funded and started under the name System-Enterprises LLC. At the end of 2014 we became known as DBA Funsparks LLC. It all began with our first toy invention in 2011 – RingStix. We received amazing feedback and won 15 toy awards like no other outdoor active game. In 2014 we started to expand our line and have today 25 SKUs and added 7 SKUs in 2016.

has been added to your shopping cart
Includes 2 fluorescent wooden paddles, 2 balls and 6 birdies; 2 red birdies for slow play, 2 yellow for fast and 2 orange patented LED birdies for the evening as well as a durable carry bag 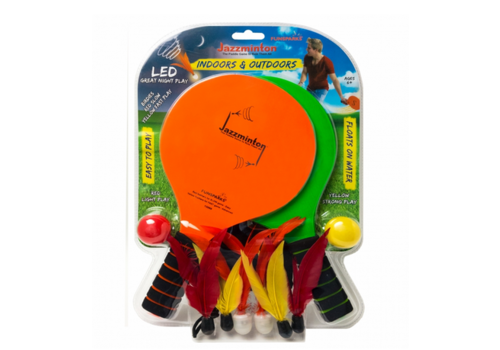